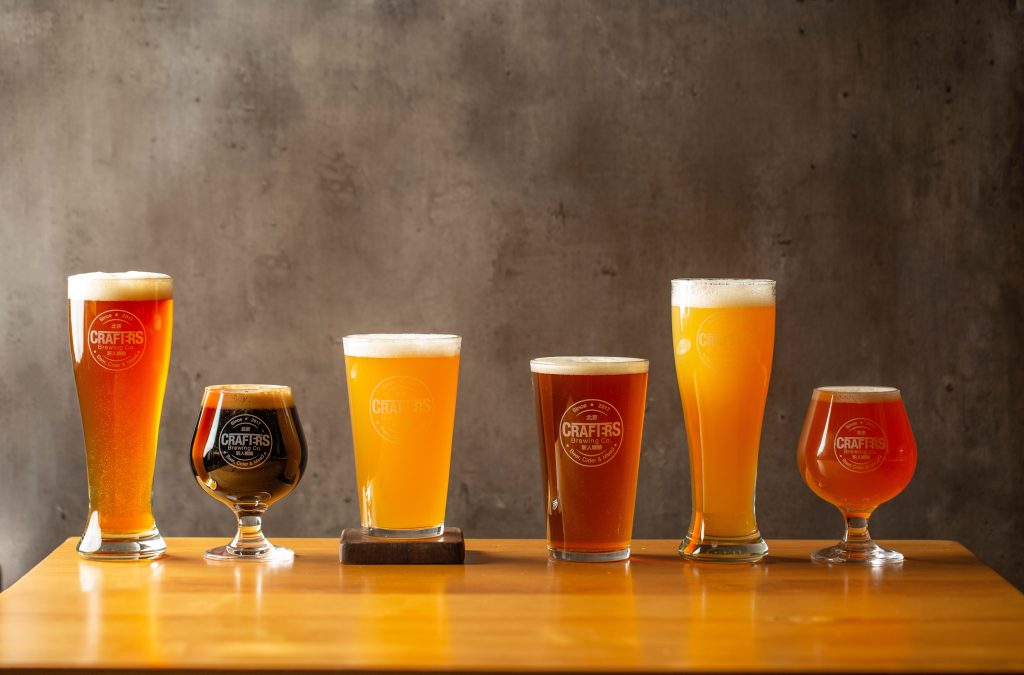 The competition is open to all Canadian-owned commercial brewers and beer brands whose products are produced and packaged in Canada. All brands that are Canadian-made but not Canadian-owned will not be eligible for an Award. Beers submitted must currently be, have previously been, or will be, available for legal sale and consumption by the public.

How Awards Are Determined

Gold, Silver, and/or Bronze results will be announced at the Canadian Brewing Awards ceremony on June 3, 2023 in Halifax, Nova Scotia.

Best of Show
Selected by competition Judges from the year’s Gold-earning beers.

Brewery of the Year
Breweries may select any 4 (four) beer/SKU entries to represent their brewery for the “Brewery of the Year” honour. The winner is determined from the combined score of only those four selected entries based on a scoring system of 5 points if a selected beer earns a Gold, 3 points for earning a Silver, and 1 point for earning a Bronze.

Following the Awards ceremony breweries will receive full judging notes, on each of their received submissions, emailed to the address used during competition registration.

Go to new-entries.canadianbrewingawards.com to complete your entry registration form. Please ensure you complete the form based on how you want the company and brand names to appear on your award.

Starting in 2023, we are asking breweries to label their brews before submitting them for judging. This feature is available within the entries app, and will make it easier for us to keep track of every amazing entry. Thank you for your cooperation.

**All brands not using, or missed, either Coast group shipping option must send their beer entries here**

Please download this Central identification document, fill in the information, and attach a physical copy to your shipping box(es).

Please download this West Coast identification document, fill in the information, and attach a physical copy to your shipping box(es).

Please download this East Coast identification document, fill in the information, and attach a physical copy to your shipping box(es).

NOTE: We ask for multiple bottles/cans of your products for two reasons: Firstly, to ensure if your beer advances to further rounds, which often happen a day or two later,  there are still fresh samples available for judging. Secondly, in the event that breakage, spillage, or spoilage occurs, we avoid the delay waiting for shipments of replacement products.